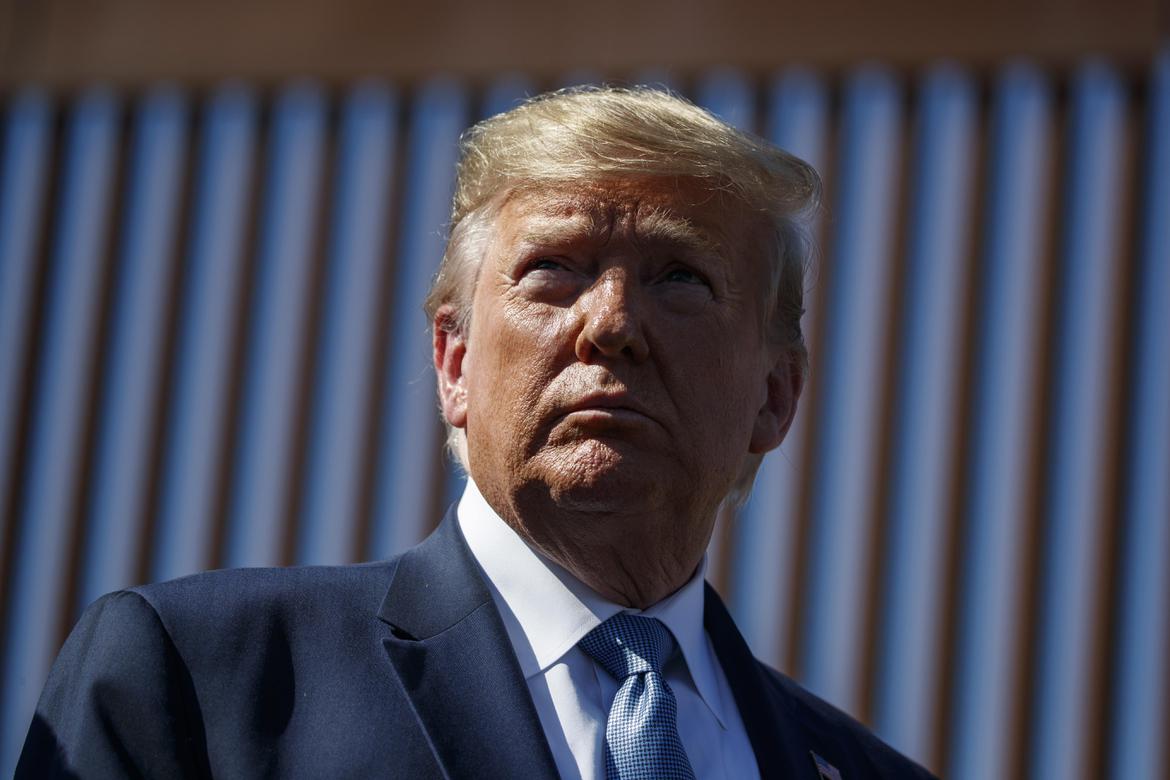 It argued the request for personal documents of the president violates the principles of federalism and separation of powers between state and federal levels.

This comes as the President argued again for “absolute immunity” as sitting presidents cannot be subject to the criminal process.

Now, judges will review the argument from the DOJ and determine whether its reason to block the release of his tax returns.