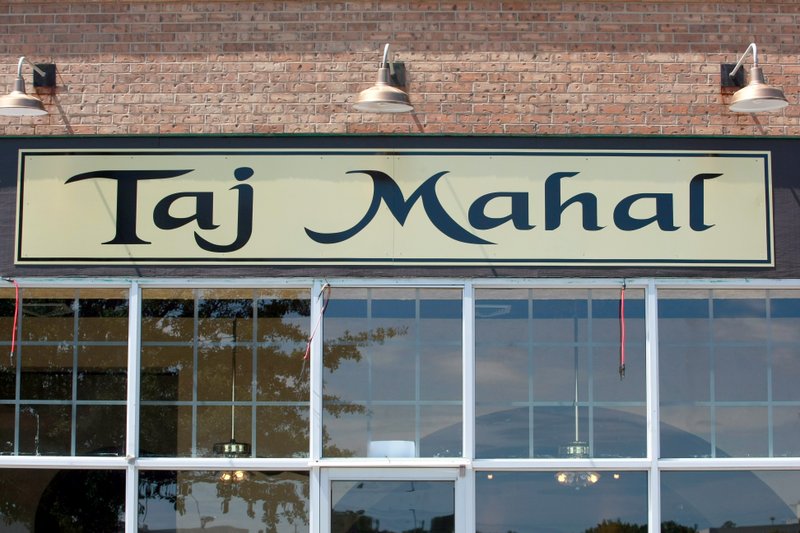 Popular Little Rock Indian restaurant Taj Mahal Indian Kitchen, which has been operating for 11 years at 1520 Market St., Little Rock, has opened a second outlet in Conway, in the former Tour of India space, 2850 Prince St. (You will recall that the Tour of India folks have moved to Little Rock, where they operate Mehfil Indo-Pak Cuisine, 10700 N. Rodney Parham Road.) The menu, which you can check out at tajmahalar.com, is the same as the one in Little Rock; the lunch-only buffet features 30 items. A private club license is in the works. Hours are 11 a.m.-2:30 p.m. and 4:30-10 p.m. Wednesday-Sunday (closed Mondays and Tuesdays for the time being). The phone number is (501) 712-5772. 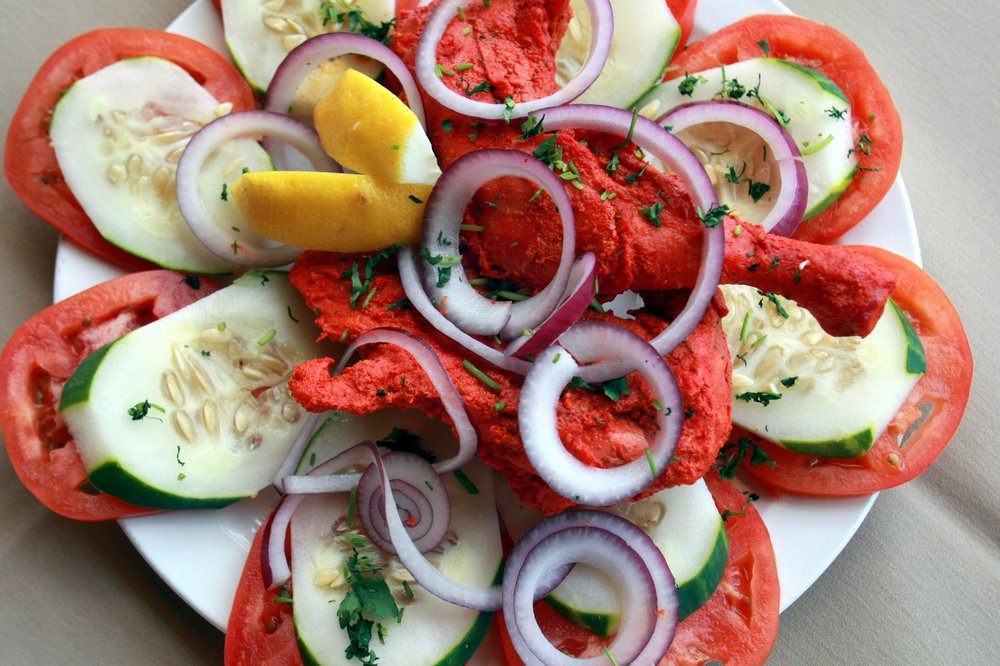 Mugs Cafe, 515 Main St., in North Little Rock’s Argenta District, announced via a May 24 Facebook post that it was planning to open a second location, with a late July target, in the former Starbucks at 5719 Kavanaugh Blvd. at North Pierce Street in Little Rock’s Pulaski Heights. Not only did it not open in late July but there appeared to be no progress whatsoever since. Now the Oct. 14 list of Little Rock Planning and Development Department building permits includes an application for $145,853 (an unusually specific amount, actually) to “remodel existing space for new coffee and cafe business.” Mugs owner Michael Hickmon said last spring the interior renovations would result in more seating and a better layout and exterior renovations would improve the patio area. He also said the new location would incorporate Mugs’ full existing menu, plus a few enhancements, and add table service.

And Kona Ice of Little Rock has extended its reach to southwest central Arkansas, including (in no particular order) stops in Benton, Bauxite, Sheridan, Redfield, Jefferson, Hensley, Wrightsville, College Station, Scott, Prattsville, Poyen, Traskwood, Mabelvale and Lonsdale. The shaved ice product can be topped with 10 pour-over flavors from the Kona’s Flavorwave interactive system or any of the other 20-plus flavors; the atmosphere involves tropical calypso music. Right now the operation is set up through Sunday at the Arkansas State Fair and at Bauxite High football games; look for a truck at the Hot Springs Renaissance Festival in Malvern from Nov. 2-3, in addition to regular routes. (Follow them on Facebook at facebook.com/rockingkona.) Franchisees Kenny and Tina Daniel have pledged to donate to local school groups, teams and community organizations. Call (501) 672-6729 or email kdaniel@kona-ice.com.