I’m working on a budget for retirement. Could you tell me the expenses that people tend to miss or overlook after leaving work? I’m trying to avoid as many surprises as possible.

Good question. “Stealth expenses,” as one retiree described them to me, are waiting behind any number of corners in retirement. The fact that you’re thinking about these possibilities now can help reduce pressure on your nest egg in the future.

Start with a study published in 2017 by the Society of Actuaries: “Shocks and the Unexpected: An Important Factor in Retirement.” (Go to soa.org and type in the title in the search box.) This report identifies the financial surprises that retirees are most likely to face and offers several strategies to deal with them.

Unfortunately, “many people are poorly prepared for unexpected expenses” in later life, the study notes. Even worse, about one in five retirees (19%) and one in four retired widows (24%) experienced four or more shocks during retirement. The good news: Many older adults who get hit with stealth expenses appear to bounce back.

“Retirees are resilient, and they are willing to make substantial adjustments in spending to manage” reversals, the society states. “Many are managing very well.”

For my part, the following hidden costs, some of which are noted in the society’s study, are mentioned frequently among retirees I’ve interviewed: 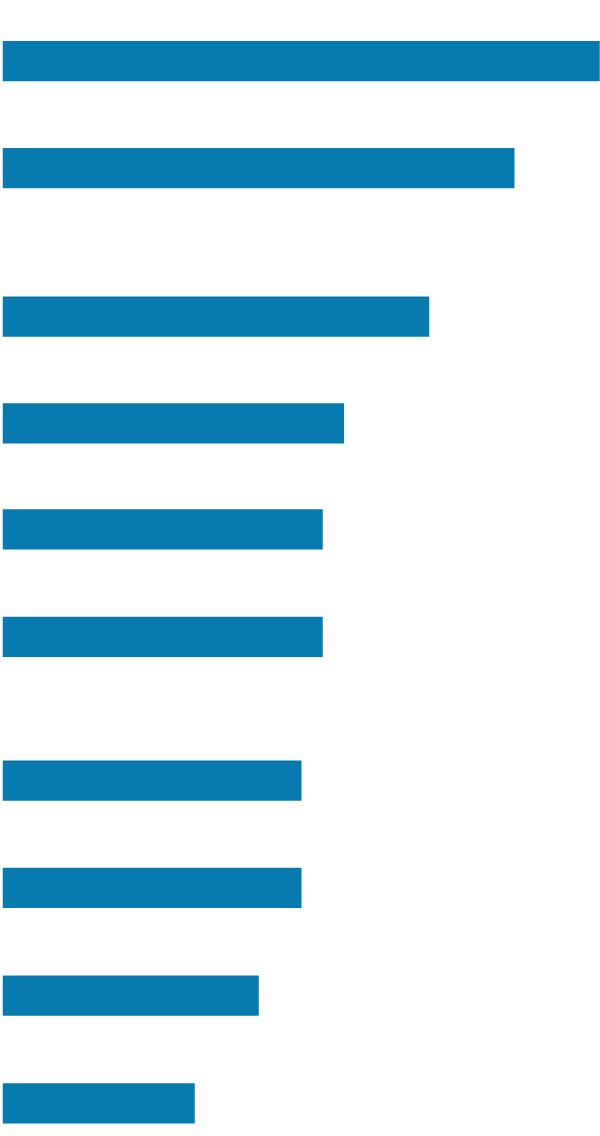 Sudden loss in total value of savings of 25% or more

Loss in total value of savings of 10% or more

• Replacement costs. Big-ticket buys—a new furnace, updated appliances, a fresh coat of house paint—can put sizable dents in your nest egg. But most people don’t consider that these outlays can follow them into later life or that such costs can continue to add up for decades. A contributing factor: Many retirees underestimate their life expectancy.

What retirement expenses did you overlook? Join the conversation below.

• Relatives in need. This can hit you from two sides: aging parents feeling a financial pinch and younger family members who suddenly find themselves in a bind. With the latter, perhaps it can be an adult child who gets laid off or divorced, or a grandchild who needs help with tuition.

• Required distributions. Most people know that, after reaching age 70½, they must begin withdrawing funds from tax-deferred accounts (like IRAs). What they fail to understand are the ripple effects from these payouts. Required minimum distributions can, first, push you into a higher tax bracket and, second, translate into increased Medicare Part B premiums (which are tied to annual income).

It’s not possible, of course, to anticipate and hedge against every financial surprise in later life. But two steps can make a difference. First, try to avoid major expenses (a new roof, a new car) in the first five years of retirement, the time when you and your nest egg are most vulnerable to bear markets. Second, as I’ve noted in an earlier column, keep saving in retirement. In particular, setting aside money regularly for home repairs and upkeep will help keep your budget on track.

My former wife and I are both 65. We were married for more than 10 years, and we have been divorced for four years. At the moment, I am not collecting Social Security. I have two questions. First, if she claims benefits based on my work record, will I be notified? Second, as I understand it, if she does file for benefits as a divorced spouse, my benefit will not be reduced. Is that correct?

Let’s start with your second question. You are correct: If your former wife files for benefits as a divorced spouse based on your earnings history, your benefit (whenever you decide to claim Social Security) wouldn’t be reduced or affected in any way.

Have a question about planning for and living in retirement? Email askencore@wsj.com

As for whether you would be alerted if/when your former wife takes this step, the short answer is: no.

a public-affairs specialist with the Social Security Administration. (In this case, you are the “number holder”; your former wife is eligible to claim a benefit based on the particular Social Security number you hold and the work record tied to that number.)

On the flip side, the Social Security Administration won’t give you the address or contact information for an auxiliary beneficiary, and the agency won’t give you the size of the monthly payout that an auxiliary beneficiary is actually receiving. That’s an important distinction. The payout can differ from the benefit a person is entitled to collect. For instance, Medicare premiums or taxes could reduce the size of one’s Social Security check.

Note: There is no special form to fill out to ask about an auxiliary beneficiary. You simply can talk to or write the Social Security Administration.

Finally, a few words about talking with parents about money.

In a recent column, I offered some ideas about how to start a conversation with older family members about estate/inheritance plans—and I invited readers to tell us how they approach this admittedly difficult task. As it turns out, we were swamped with emails. Our thanks to all. We plan to publish a separate article with some of your suggestions in the near future. (And I promise to respond, as quickly as possible, to everyone who wrote in.)

Mr. Ruffenach is a former reporter and editor for The Wall Street Journal. His column looks at financial issues for those thinking about, planning and living their retirement. Send questions and comments to askencore@wsj.com.