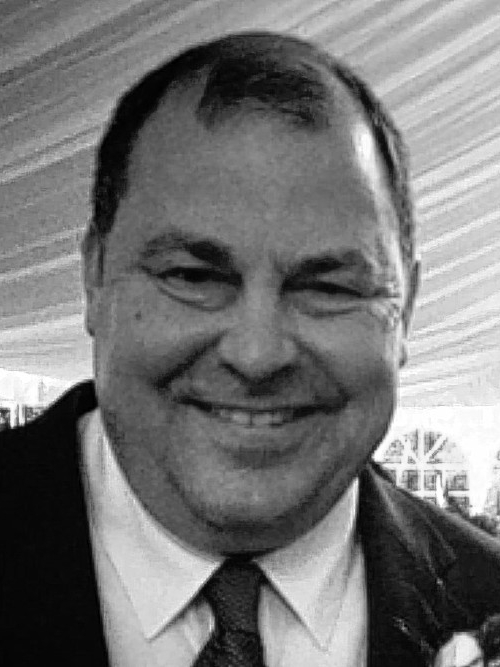 Whether representing a notorious killer or a desperate refugee trying to start a new life in America, attorney David R. Addelman approached his work with one thought in mind – he wanted to help people.

According to his fellow lawyers, he didn’t look for the easiest or most profitable cases. He took on the cases of people who were in trouble.

“I don’t know any lawyer more respected for his diligent representation of clients in state and federal courts,” said one of his longtime colleagues, Glenn Edward Murray. “Whether his client faced a traffic ticket or a murder charge, Dave protected their rights to the fullest extent of the law.’

Mr. Addelman, a solo practitioner, died Thursday at his Williamsville home, following a six-month struggle with cancer. He was 62.

During his 35-year legal career, he represented hundreds of high-profile and low-profile clients on criminal charges in the federal, state, county and local courts. He was an expert in immigration law who helped many refugees in their fights for legal asylum. He also handled personal injury, commercial and matrimonial cases.

In the 1990s, Mr. Addelman and his then-law partner, Michael Marszalkowski, won an award from the Erie County Bar Association’s Volunteer Lawyers Project for the pro bono work they did for individuals and families seeking asylum.

“He represented a lot of people who had no money,” said one of his daughters, Kara Addelman, who is also an attorney. “He felt a lot of concern for refugees, and found the work very rewarding, even though these were some of his most difficult cases.”

Born in Ames, Iowa, Mr. Addelman moved with his family to Western New York at age 10 after his father, the late Sidney Addelman, took a job at the State University at Buffalo as a statistics professor. Mr. Addelman graduated from Williamsville South High School, where he excelled on the football team as a defensive back. He then obtained a degree in business from SUNY Buffalo State before moving on to UB Law School, where he graduated in 1983.

Early his his career, Mr. Addelman became a protegee of the late Robert Murphy, a Buffalo defense lawyer known for his combative and colorful ways in the courtroom.

“He learned a lot from ‘Murph,’ ” Kara Addelman said of her father.

Mr. Addelman started his own downtown Buffalo law practice around 1990. A few years later, he teamed up with Marszalkowski, a close friend from law school. They worked together as law partners for more than a decade before parting amicably when Marszalkowski took a job with a larger law firm.

While proud of his work with refugees, Mr. Addelman was also proud of his criminal defense work, which sometimes included defending unpopular defendants.

In 2006, he took on the case of Craig Lynch, a drug addict who was convicted of murdering Sister Karen Klimczak, a Buffalo nun who was admired for her efforts to help criminal defendants try to start new lives. Lynch was sentenced to 25 years to life in state prison.

It was not unusual for judges to ask Mr. Addelman to take on “challenging” clients whom other attorneys did not want to represent, Murray said.

Mr. Addelman continued to work on cases with his paralegal, Beth Atwood, until a few weeks before his death, his daughter said.

A devoted family man known for his sense of humor, Mr. Addelman enjoyed attending sporting events with his friends and family members, including his five grandchildren. He was a huge supporter of the Buffalo Bills, Buffalo Sabres and UB’s football and basketball teams.

He loved going to rock concerts and watching bands at Sportsmens Tavern and other local music clubs. His favorite bands included Steely Dan, Genesis and Supertramp. He was also fascinated by space, the planets and space exploration.

Mr. Addelman was married for 39 years to his high school sweetheart, the former Kimberly McKale. He is survived by her and by another daughter, Brynn Stroehlein; his mother, Patricia Addelman; a sister, Dianne Kracker; and two brothers, Stephen and John.