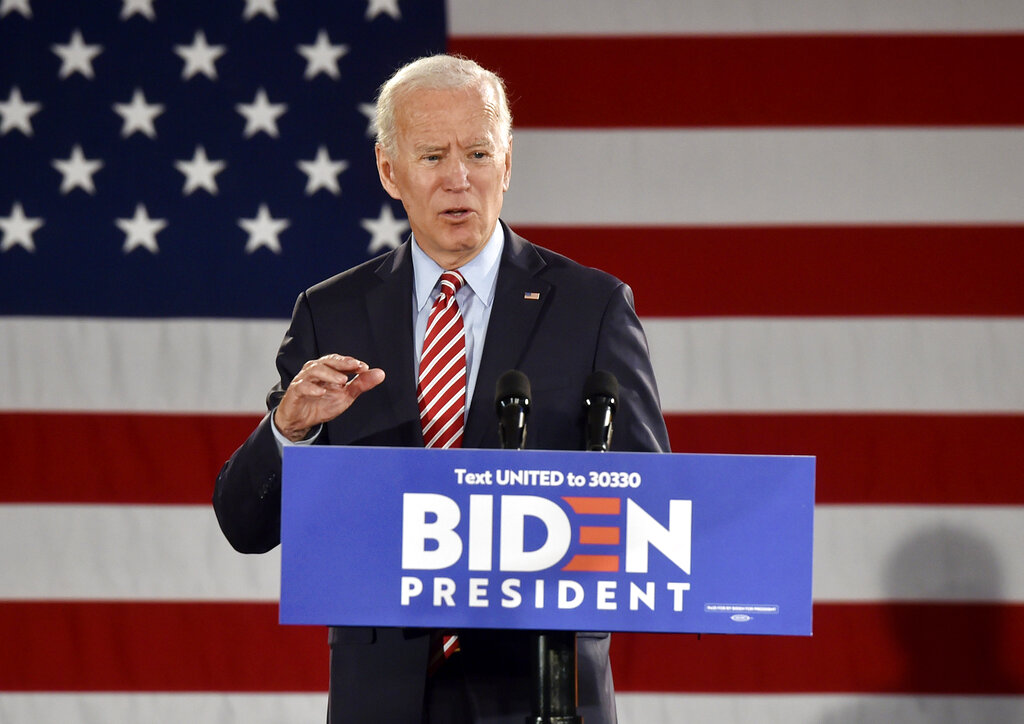 Joe Biden is campaigning to roll back President Trump’s tax cuts. The former vice president made his case Wednesday in his hometown of Scranton, Pennsylvania.

Biden touted his middle class background and announced his intent to hike the corporate tax rate from 21 percent to 28 percent. He claimed the repeal would help the middle class by hitting the wealthy and corporations.

“The wealthy didn’t need [tax cuts] in the first place,” said Biden. “Corporations have spent them on stock buybacks.”

The 2020 hopeful also took credit for the current state of the economy.

“Donald Trump inherited a strong economy from Barack and me,” stated the former vice president. “Things were beginning to really move — just like everything else he’s inherited, he’s in the midst of squandering it.”

Recent data from the Census Bureau revealed the middle class has experienced an economic boom since President Trump took office. The average family income rose over $5,000 since 2017. Under the Obama administration, household incomes only grew by about $1,000 by the end of eight years.