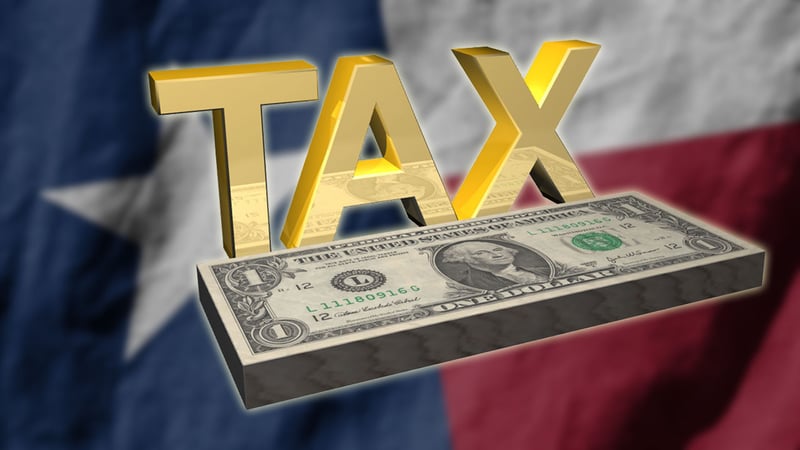 GRAYSON COUNTY, Texas — Texans are now voting on 10 amendments to the state constitution. Two in particular are getting a lot of attention.

Proposition #4  deals with a state income tax, but not in the way you might think. If passed, it would prohibit the Texas Legislature from establishing a personal state income tax.

Texas is one of seven states which doesn’t levy a personal income tax.

A 993 state constitutional amendment opened the door to lawmakers enacting a Texas income tax, but only if a majority of voters approved the measure in a statewide referendum.

A “yes” vote on Proposition #4 means you are against a personal income tax. A “no” vote means you want to keep the law the way it is.

Proposition #7 pertains to the permanent school fund, which invests revenue from state-owned lands — such as leasing mineral rights to oil and gas companies. That fund disperses money to the available school fund, which lets the state spend it on a yearly basis, sending it to districts across the state.

Also on the ballot November 5 in Grayson County is a $20.8 million bond to increase capacity at two elementary schools in the Denison Independent School District. And the City of Sherman has three charter amendments on the ballot.