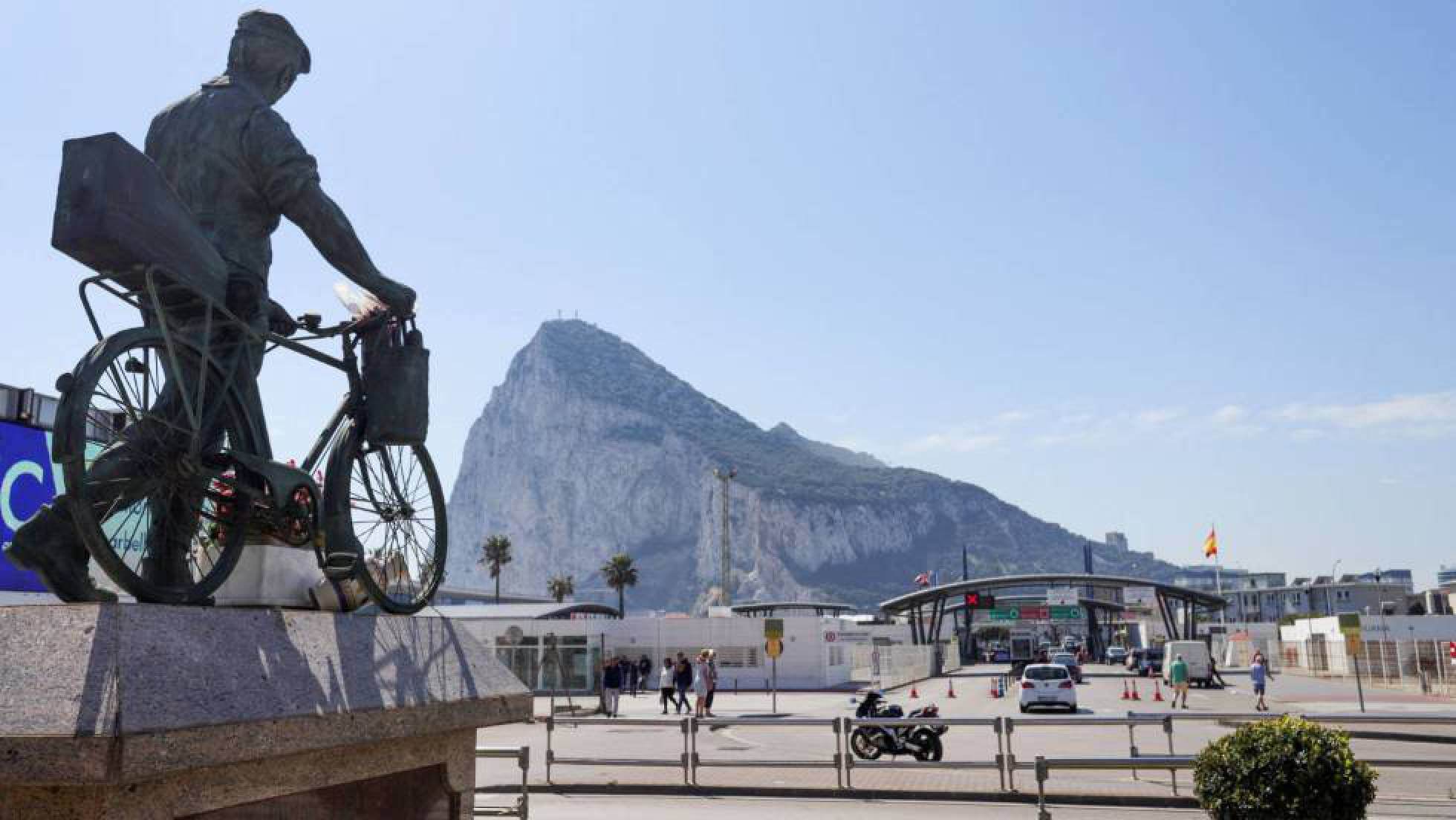 The Chief of Gibraltar, the 6.2 km2 enclave at the southern end of the Iberian Peninsula, Fabian Picardo, wants to join the Schengen Area in a post-Brexit Europe. However, the UK is not ready to let something like that happen.

In an interview last Friday, Picardo said that it would be positive for Gibraltar to join the Schengen Area, as nearly 14,000 workers cross the border every day to go to work in Gibraltar where full employment prevails.

The vast majority of these workers are Spanish or nationals of other countries residing in Spain, including 2,500 Britons.

“Does it make sense to the EU that 2.5 square miles at the southern tip of the peninsula is not accessible to European citizens? I do not believe so,” Picardo said throughout the interview.

“If you look at other microstates in Europe, they take the benefit of common travel areas with Schengen, even if they’re not entirely part of the Schengen information system, but there is the ability to move fluidly between the territories of the European Union and these microstates,” he pointed out adding that all of this will be taken into account in the upcoming negotiations.

According to Picardo if this arrangement happens any European citizen crossing the border would be able to complain to the Commission or the EU Court of Justice in case of exaggerated delays at the borders. He also proposed that Spain would be the one to manage Gibraltar’s borders in compliance with the European Rules, as a country with access to the Schengen Area.

However, a UK government spokesperson ruled out Picardo’s suggestions, noting that Gibraltar’s arrangements would be part of UK-EU talks on future relations.

“After we leave, the UK will be negotiating the future relationship with the EU on behalf of the whole UK family, including Gibraltar. Working closely together, the UK and Gibraltar Governments have always supported arrangements at the border with Spain, which promote fluidity and shared prosperity in the region,” the UK spokesperson said.

In October 2018, Chief Minister Picardo has suggested that Gibraltar needs a different solution than the UK, due to the “differentiated membership” that Gibraltar has with the EU and its geographical position.

At the time, Picardo had also noted that the free movement issues are different for Gibraltar than they might be for Northern Ireland and the Republic of Ireland.

In the Brexit Referendum that took place in 2016 in Britain, 95% of Gibraltar residents that participated voted to remain in the EU.

Since the UK opted-out from joining the Schengen Area, Gibraltar is not part of the territory either. The border between Gibraltar and Spain, a Schengen member state, is considered as an external Schengen border, for which Spain is obliged to perform entrance and exit controls.