Changes for ranchers using public land in the works 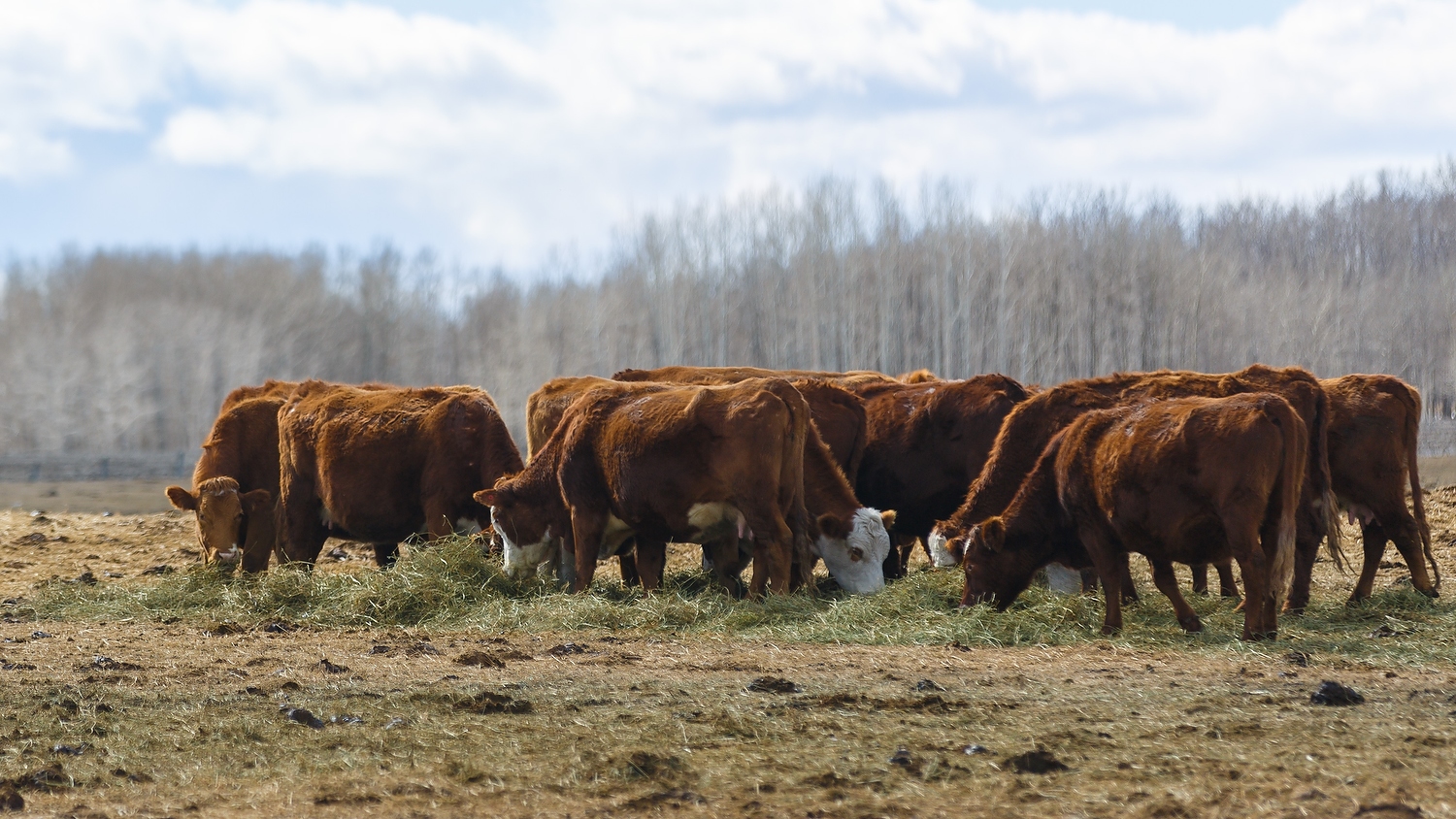 Cows eat what little grass there is during a sunny day in the Mountain View County area of Alberta on Saturday, March 25, 2017.(Photo by Chelsey Harms/660 News)

EDMONTON (660 NEWS) – Modernizations are coming for a law dictating how much ranchers and cattle owners must pay the government to use public lands.

Environment Minister Jason Nixon said Bill 16 needs changes so ranchers get a fair deal but also wants the province to get a fair return for the use of its resources.

The current grazing fee framework has been frozen since 1994 and built around statistics from that era.

The Chair of Alberta Beef Producers, Charlie Christie, said the change has been a long time coming.

“This government has been very approachable and they’ve been working with us to try and mitigate some of our concerns and that’s always appreciated. The previous government was a little leery of it. They saw it as an increased tax, which really it isn’t.”

The changes will affect the rental rates and fees farmers pay to use government land for grazing and also allows for fluctuations in the rate depending on the economic situation.

Outdated information, such as references to homesteading, will also be removed and there will be no changes to recreational access to public land.

Agriculture Minister Devon Dreeshan said the changes are part of the government’s promises to cut regulatory red tape in Alberta.

“Ranchers are an important part of our province and we’re cutting regulatory red tape to make their jobs easier.” #ableg #westcdnag pic.twitter.com/WpDpCyvz6C

We’ve sent an email with instructions to create a new password. Your existing password has not been changed.

We’ll send you a link to create a new password.

We have sent a confirmation email to {* emailAddressData *}. Please check your email and click on the link to activate your account.

Please confirm the information below before signing up.

Check your email for a link to reset your password.

We’ve sent an email with instructions to create a new password. Your existing password has not been changed.

We didn’t recognize that password reset code. Enter your email address to get a new one.

Thank you for verifying your email address.

Sorry we could not verify that email address. Enter your email below and we’ll send you another email.